‘DEEPEST GRIEF’: Representative to Japan Frank Hsieh said that the nation’s offices in Japan have been doing their utmost to help and should be recognized for their efforts

Su Chii-cherng （蘇啟誠）, director-general of the Osaka branch of the Taipei Economic and Cultural Office, committed suicide early yesterday at his residence, the Ministry of Foreign Affairs said, just one week after his office was accused of indifference to the plight of Taiwanese stranded in the area in the wake of Typhoon Jebi.

The ministry issued a statement expressing its deepest grief and regret over the loss of Su, 61, who assumed leadership of the office in July.

He previously served as director-general of the office’s Naha branch and as deputy secretary-general of what is now called the Taiwan-Japan Relations Association.

“Director Su was a hardworking and responsible diplomat. He had done a remarkable job during his diplomatic career and was always willing to mentor the nation’s younger diplomats,” the ministry said. “We are extremely saddened by his passing.”

The ministry said it would do everything it can to assist Su’s family and urged the public to respect their privacy.

Local media have reported that Su’s suicide was linked to work pressure, presumably caused by an outpouring of criticism due to the office’s perceived lack of assistance for Taiwanese who were affected by Jebi.

A netizen said they last week telephoned the Osaka office to ask whether it could help them find accommodation, to which a staff member allegedly responded: “How could I help you with that? Where you want to stay is your own choice.”

Minister of Foreign Affairs Joseph Wu （吳釗燮） on Wednesday said that changes are needed in the emergency response mechanism at the representative offices in Japan.

The heads of the offices were originally scheduled to meet in Osaka today to discuss ways to revise its emergency response protocols.

Representative to Japan Frank Hsieh （謝長廷） flew to Osaka after learning of Su’s suicide and issued a news release lamenting the diplomat’s death.

“People have been comparing what the Osaka office did to help tourists stranded in Kansai International Airport with what the Chinese embassy did, placing staff at the office under tremendous pressure,” Hsieh said.

Staff at the offices did their utmost to help in the wake of Jebi and a magnitude 6.6 earthquake that struck Hokkaido on Thursday last week, Hsieh said, adding that their hard work should be justly recognized.

The Presidential Office said that President Tsai Ing-wen （蔡英文） has instructed the ministry to do everything possible to assist Su’s family, and expressed sorrow and condolences over the diplomat’s death. 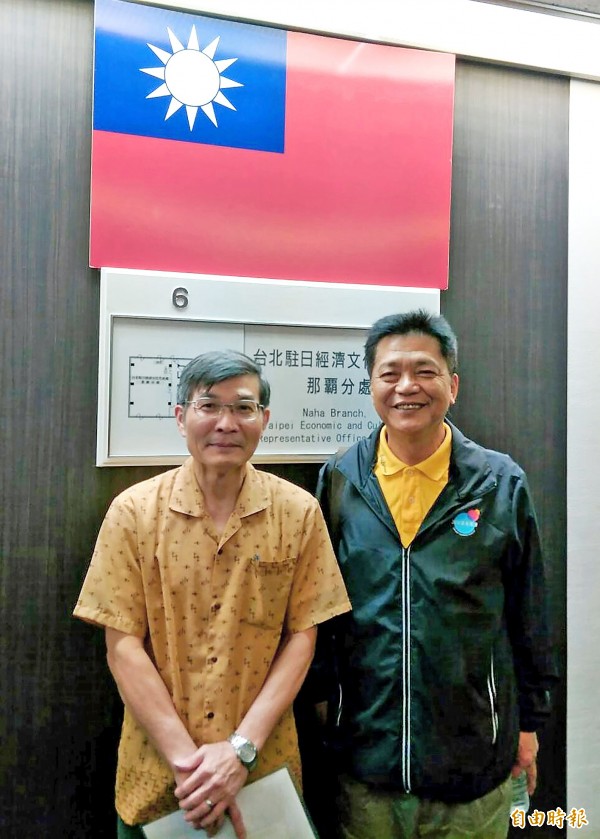